Is the Qur’an Authentic? 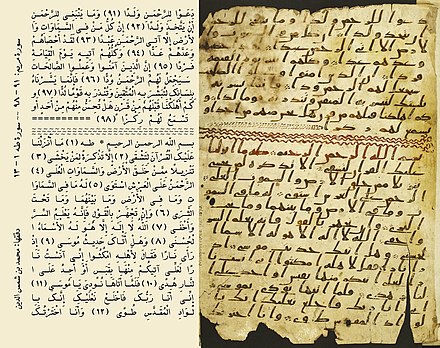 Some SHOCKing findings must be expressed based upon a “comparative investigation” made on two of the oldest manuscripts of the Qur’an we possess:

“The first manuscript known as Birmingham folios… is probably originated from Cairo (Egypt) and the second manuscript known as Sanaa folios… was discovered in an ancient mosque of Sanaa (Yemen). The old folios are carbon-dated from the period of the first century of Hijra: between 568 CE and 645 CE for the Birmingham parchment and between 578 CE and 669 CE for the Sanaa parchment.

NOTE: there are ZERO (that is, 0) manuscripts for the NEW TESTAMENT from the first Century CE. 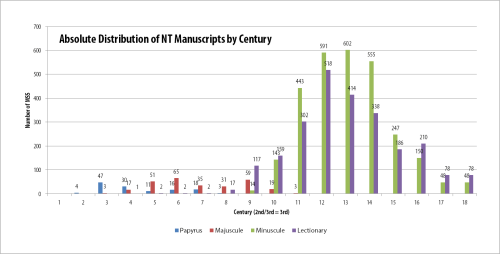 “The two ancient scriptures corresponding to chapters 19 and 20, from Birmingham and Sanaa, were found to be similar to the present Uthmanic Quran compilation, in their basic morphology, as written in the old Arabic scripture.” That is to say, they correspond exactly to the current Qur’ans we possess, word for word. Let that sink in.

“Now, the raising question is: how could it be possible to have two different old parchments, coming from two different regions and dating from 14 centuries, which present a so great similarity with the present Uthmanic Quran compilation? The only interpretation, one can derive, is that the holy scripture has been delicately preserved by the Quranic scholars, by means of memory (i.e. learnt by heart) and by means of writing (i.e. written on parchments), and all that was probably controlled with a great rigour.”

“Verily We: It is We Who have sent down the Dhikr (i.e. the Quran) and surely, We will guard it (from corruption).”

“…it is stangely stated that the holy Scripture is protected and preserved by His Creator; which is in total concordance
with the result of this scientific investigation, at least for the investigated chapters.”

END_OF_DOCUMENT_TOKEN_TO_BE_REPLACED 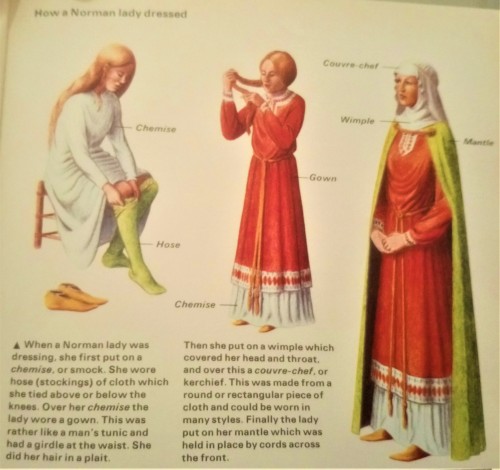 The Normans in England:

This diagram comes from a book about ‘The Normans’. Though it’s for kids, the consultants for the book included Professor of History, J.C. Holt, from the University of Reading. In this section it talks about Norman dress for the ladies. It explains about the ‘wimple’ – which, in my opinion, is basically hijab that would be worn as part of ‘being modest’.

END_OF_DOCUMENT_TOKEN_TO_BE_REPLACED

A History of Islam in China

This video by br. Isa Ma is a great snap-shot on the history of Islam in China. It is 20 minutes – but the brother is an engaging speaker. END_OF_DOCUMENT_TOKEN_TO_BE_REPLACED

Filed under History, History of Religions

Professor Venessa Toulmin is a cultural historian. In this video she makes an interesting observation about a correlation between ‘respectable’ forms of ettiquette in Edwardian midlands and its similarity to the Muslim practice of Hijab both united in upholding a conservative, traditional and I would add a ‘normative’ notion of modesty in the Abrahamic part of the world.

This has been evidenced by rare footage, that is practically lost to/lost on contemporary popular culture and its populace, whose direction is being led by market interests.

END_OF_DOCUMENT_TOKEN_TO_BE_REPLACED

Islam in the First Civilisations: 3. The Aryan Religion

To understand the congruence of the One God worshipped between Zoroastrianism and Hinduism, the Ancient Greeks, the Celts and the Germanic tribes, we need to observe the Aryan peoples. They lived on the Caucasian steppes since about 4500 BCE and around 2500 BCE some Aryans split and moved into the interior of Europe. Those that stayed, themselves gradually split in two main branches, forming into speakers of the Avestan dialect and the Sanskrit dialect, but even by 1500 BCE they were still able to communicate with each other.1

What makes this group of people spectacular is from them we have the largest language-family group in the world, stretching in ancient times from India in the east and Ireland in the west. 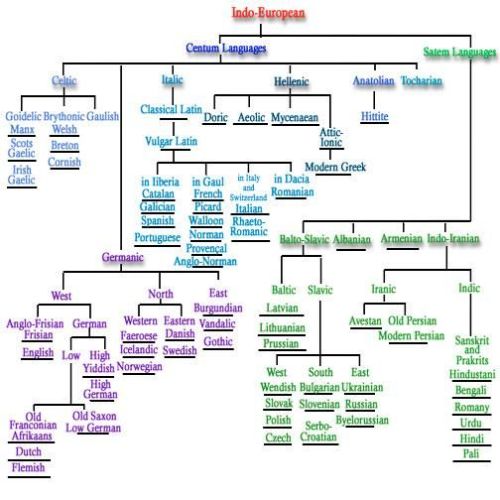 END_OF_DOCUMENT_TOKEN_TO_BE_REPLACED

This video by Milahan PhilosophersCorner is going viral. It’s so profound and poignant that it’s surprising how well she truly touches the spirit of our Western-led age and its popular culture that appears seductive but in fact is sinister.

END_OF_DOCUMENT_TOKEN_TO_BE_REPLACED

Filed under The Secular Religion of Modernity

Presenting our ground breaking documentary – Flat Earth and the Golden Age of Islam.

What if we told you that the world that you see around- a world of cutting edge technology, development, information and modernity- owes its origin, its existence to one book, one man and one of the greatest civilizations the world has ever see. Join us on a journey to unveil the “Quranic” roots of one of the greatest scientific revolution in history. One that went on to create modern science and then our modern world.

This is the first ever documentary that unravels the strategic role of the Quran in building modern science. END_OF_DOCUMENT_TOKEN_TO_BE_REPLACED

Islam in the First Civilisations: 2. The Ancient Egyptian Religion 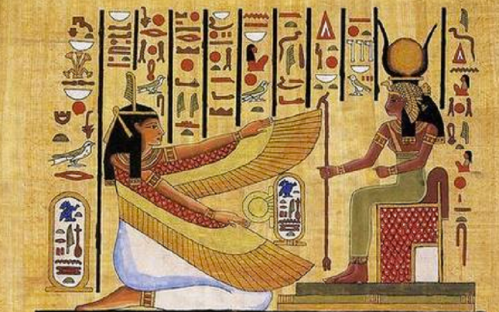 When one thinks of the Ancient Egyptians, one immediately thinks of many gods. Surely there is no sign of monotheism in this civilisation, you’d instinctively assume. Just as a snapshot, observe this list depicting the main (most powerful) Gods from the Ancient Egyptian pantheon, which differed region to region over time – but note it was the sky or sun god that is almost consistently singled out as the most powerful:

Could there be a parallel with what happened with the Mesopotamian gods in Ancient Egypt – where the existence of a hierarchy and a central powerful god at its apex signals its monotheistic roots? In another post, I’ll unpick the oldest history of the Ancient Egyptians. However, I wanted to present two interesting ‘Islamic’ parallels from the New Kingdoms (about 1,550-1,100 B.C.E.).