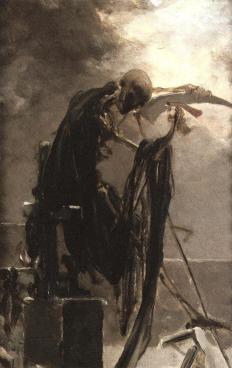 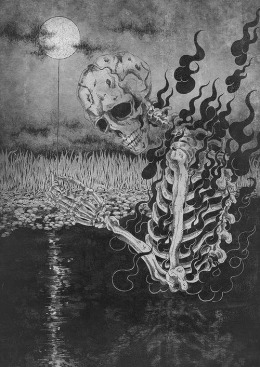 Characterized by or appealing to an abnormal and unhealthy interest in disturbing and unpleasant subjects, esp. death and disease.

END_OF_DOCUMENT_TOKEN_TO_BE_REPLACED

“Reforming Modernity is a sweeping intellectual history and philosophical reflection built around the work of the Morocco-based philosopher Abdurrahman Taha, one of the most significant philosophers in the Islamic world since the colonial era. Wael B. Hallaq contends that Taha is at the forefront of forging a new, non-Western-centric philosophical tradition. He explores how Taha’s philosophical project sheds light on recent intellectual currents in the Islamic world and puts forth a formidable critique of Western and Islamic modernities. Hallaq argues that Taha’s project departs from-but leaves behind-the epistemological grounds in which most modern Muslim intellectuals have anchored their programs. Taha systematically rejects the modes of thought that have dominated the Muslim intellectual scene since the beginning of the twentieth century-nationalism, Marxism, secularism, political Islamism, and liberalism. Instead, he provides alternative ways of thinking, forcefully and virtuosically developing an ethical system with a view toward reforming existing modernities. Hallaq analyzes the ethical thread that runs throughout Taha’s oeuvre, illuminating how Taha weaves it into a discursive engagement with the central questions that plague modernity in both the West and the Muslim world. The first introduction to Taha’s ethical philosophy for Western audiences, Reforming Modernity presents his complex thought in an accessible way while engaging with it critically. Hallaq’s conversation with Taha’s work both proffers a cogent critique of modernity and points toward answers for its endemic and seemingly insoluble problems.”

END_OF_DOCUMENT_TOKEN_TO_BE_REPLACED

Critiquing the Core Islamic Tradition: Building a New Tradition on an Ephemeral Foundation of Conjectures [Hadith 4 of 5]

I have already posted this video and discussed the range of arguments about the age of Aisha (may Allah be pleased with her), here. This post (below), however, focusses on a very interesting discussion that took place during the question and answer session regarding the centrality of hadiths in the Islamic tradition. END_OF_DOCUMENT_TOKEN_TO_BE_REPLACED

Filed under Islam, The Prophet's Words - Hadiths, The Secular Religion of Modernity

Discussing the Truth… How? 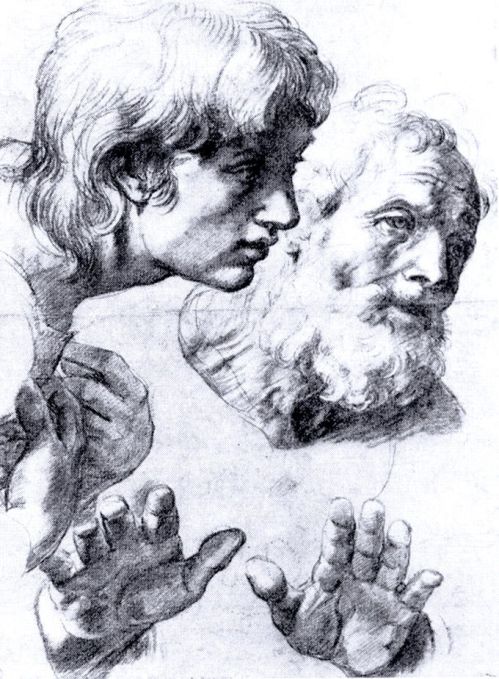 Part 1: How to Discuss the Truth?

What is an acceptable level of discussion that enables the topic of Truth to be conversed without hurting people’s ideas of what they deem sacred?

END_OF_DOCUMENT_TOKEN_TO_BE_REPLACED 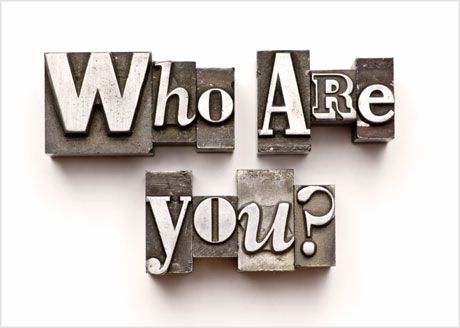 When reading Adam Deen’s post on ‘Muslim-Tribalism‘, which I enjoyed – and felt there was much truth to what was said – it immediately reminded me of two things:

There was a brief extract about ‘Identity Politics’ in Tariq Ramadan’s ‘Islam, the West and the Challenges of Modernity’ (2001), and I’d like to quote it here and add my own thought-additions in square brackets:

“The West which we [Muslims – but also possibly others as well] are still confusing with the universe of Christianity [good point – but this point might deserve its own post to unpack], finds no favour in the statements of some Muslim theologians and thinkers [and indeed with some Muslims, generally] who assert their Muslim identity in opposition to the United States and Europe. They are Muslims against the West, and all their reflection is fed by this cast of mind. END_OF_DOCUMENT_TOKEN_TO_BE_REPLACED

The Last Sermon of the Prophet

Prophet Muhammad (SAWS) delivered his last sermon (Khutbah) on the ninth of Dhul Hijjah (12th and last month of the Islamic year), 10 years after Hijrah (migration from Makkah to Madinah) in the Uranah Valley of mount Arafat. His words were quite clear and concise and were directed to the entire human race:

END_OF_DOCUMENT_TOKEN_TO_BE_REPLACED

Filed under Jews Christians and Muslims, The Prophet's Words - Hadiths

From Humanism to Nihilism: The Eclipse of Secular Ethics (Truth 3 of 5) 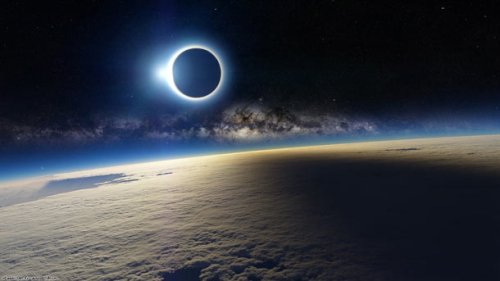 ” ‘The question is no longer as Dostoyevsky put it “can civilized man believe?” Rather: can unbelieving man be civilized?’ Philip Rieff

In order to deepen our understanding of the place of Islam in the contemporary world, it is useful to contrast Islamic and secular ethics. END_OF_DOCUMENT_TOKEN_TO_BE_REPLACED