CISPA has been very recently halted… But did you know?:

“While news media was focused on the [Boston Bombing], the U.S. House of Representatives quietly approved CISPA [Cyber Intelligence Sharing and Protection Act], with a vote of 288 to 127.” (Source)

CONCLUSION 1: Keep an eye on what the government are trying to pass through to legislation when a ‘panic’ hits the media.

“We can relax now that CISPA is dead, right? Unfortunately, the answer is a little unclear at this point. An unnamed representative on Rockefeller’s committee says that “issues and key provisions” of CISPA will be divvied up and made into separate bills. In other words, CISPA will be broken up into smaller, separate bills in the Senate.” (Source)

“Another report says that staff and senators are dividing the issues and the key provisions that are absolutely necessary and they’ll be drafting separate bills.” (Source)

CONCLUSION 2: The damaging elements of CISPA can still make it through into legislation. But doing it this way is clever by being harder to spot and track… 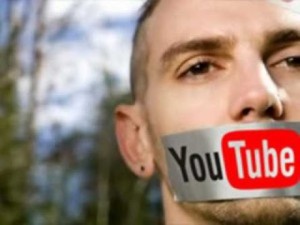 Rabbis for Palestine: a one state solution for all

END_OF_DOCUMENT_TOKEN_TO_BE_REPLACED

There is nothing more heart-breaking than a couple who works 10 hours a day so that some CEO would make money while their own kids cannot eat a warm, home-made meal because at the end of the workday the parents are too exhausted to even chat with their children. They don’t have time to spend the money in family activities. When we sacrifice our family for our work, we cannot even feel good about climbing up the ladder at work, knowing deep inside that this ‘success’ comes at the expense of our family.

The vicious cycle of consumption is largely responsible for this:

To stop this vicious cycle, we need to stop over consuming. That is the only place in the cycle where we have control. This way we do not need to work excessive hours to buy (and over-consume).  We can choose not to make that much money and…

END_OF_DOCUMENT_TOKEN_TO_BE_REPLACED

From Humanism to Nihilism: The Eclipse of Secular Ethics (Truth 3 of 5)

” ‘The question is no longer as Dostoyevsky put it “can civilized man believe?” Rather: can unbelieving man be civilized?’ Philip Rieff

In order to deepen our understanding of the place of Islam in the contemporary world, it is useful to contrast Islamic and secular ethics. END_OF_DOCUMENT_TOKEN_TO_BE_REPLACED

The Holy Qur’an: Historical Basis For Its Compilation [Truth 2 of 5]

END_OF_DOCUMENT_TOKEN_TO_BE_REPLACED

The Prophet’s Words: On Religion 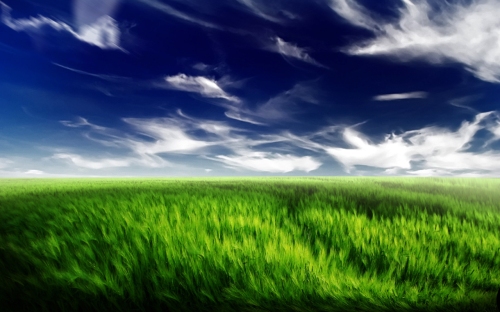 The Prophet Muhammad (peace be upon him) said: “Religion is very easy, and whoever overburdens himself in his religion will not be able to continue in that way. So you should not be extremists, but try to be near to perfection and receive the good tidings that you will be rewarded.” [Bukhari:V1N38] END_OF_DOCUMENT_TOKEN_TO_BE_REPLACED

A very interesting video. I initially wondered why would a Rabbi be saying this? His thoughts do tie up with my thoughts on Izrael.